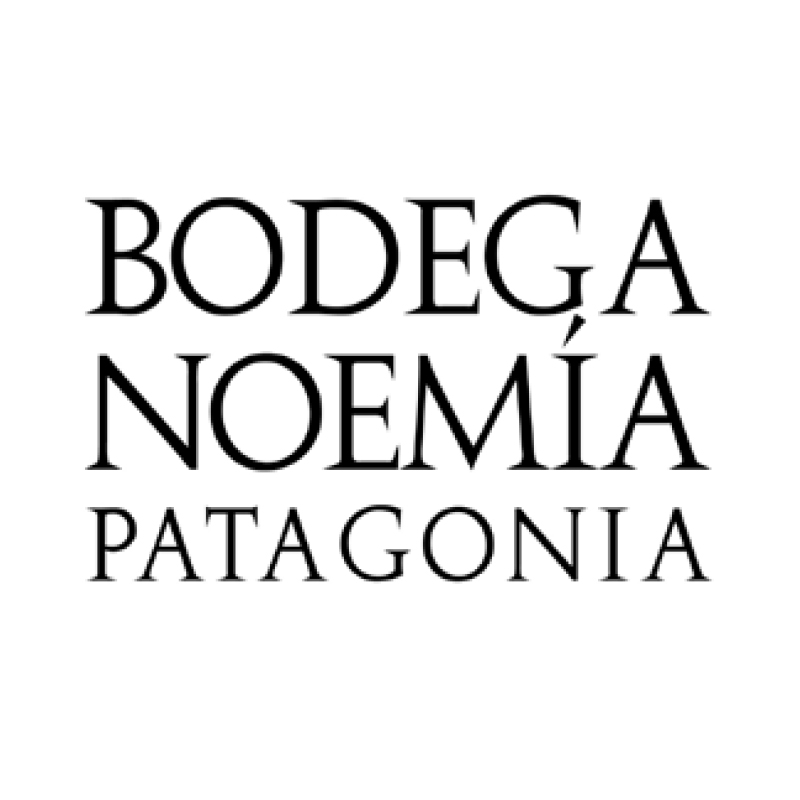 Trigger to the project of Bodega Noemia de Patagonia was the finding of an ancient Malbec vineyard, that was planted in the 30's somewhere in the Rio Negro Valley. A distant journey to reach the spot; some 620 miles southwards of Buenos Aires, some 280 miles eastwards of the Andes, 310 miles westwards of the Atlantic or a further 1240 miles from Tierra del Fuego. Partners in this project, Italian wine producer Countess Noemi Marone Cinzano and Danish winemaker Hans Vinding-Diers found the place and the valley's microclimate perfect for wine grape growing. The magnificence of the Rio Negro Valley, which is influenced by two rivers deriving from the Andes, the Neuquen and the Limay, had already been discovered in 1828 by British colonists, who decided to dig channels to irrigate the valley and create an oasis in the middle of the desert. It was then and is still today famous for it's excellency in pears and apples production. In the early 1900's, the immigrants then introduced the first vineyards, which mainly consisted of French varietals. www.bodeganoemia.com