It was a wonderful experience for us at Vias Imports to taste 12 vintages of Tenuta San Leonardo San Leonardo Vigneti delle Dolomiti IGT in an unforgettable vertical tasting held at Wine Spectator offices with senior editor Alison Napjus. The wine, whose first vintage was 1982, is considered one of the greatest Italian red wine and one of the first Bordeaux blend of Italy. It was owner Anselmo Guerrieri Gonzaga to tell the story of this amazing Italian estate and to guide the tasting of some of the best vintages ever produced: 1986 - 1988 - 1990- 1995- 1996- 1997- 1999- 2000 - 2004 - 2006 - 2007 - 2011. It was a real voyage in the history not only of San Leonardo and Trentino, but also of Italy itself, and an attestation of the greatness of this Italian wine treasure and its incredible aging potential. 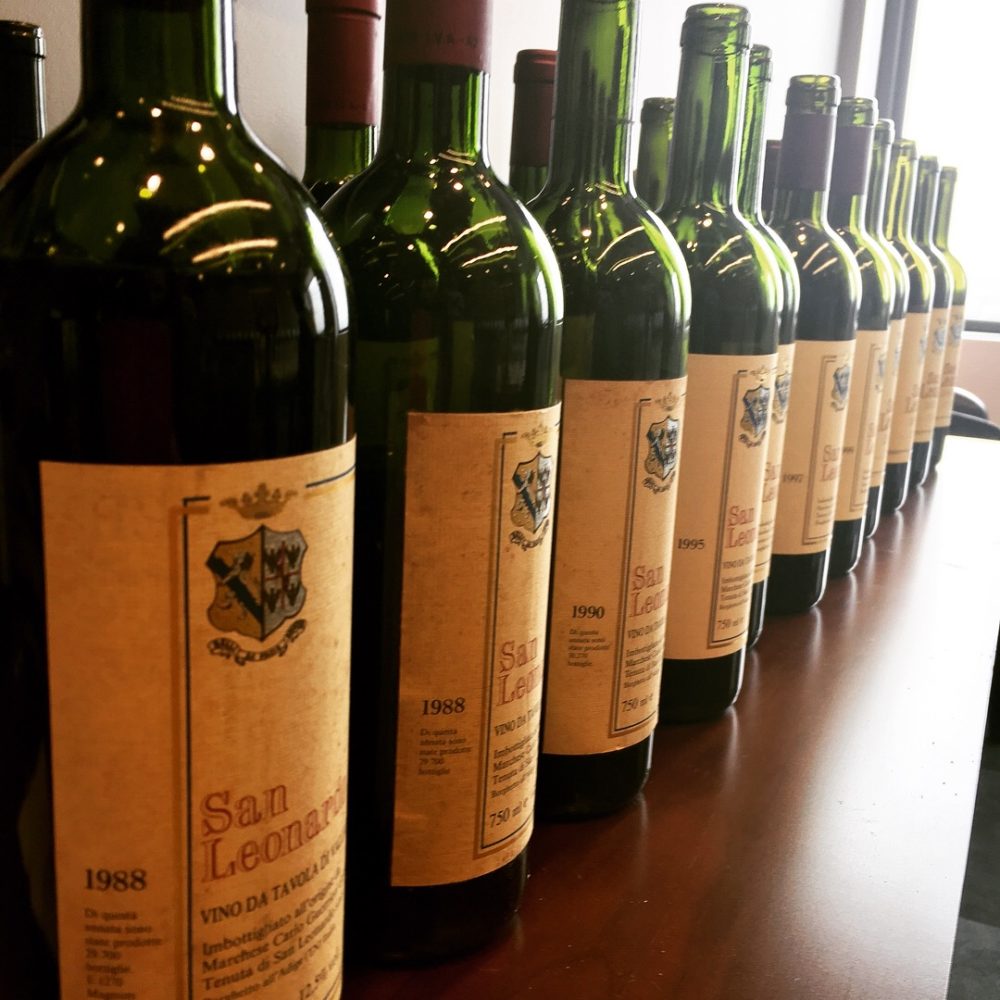 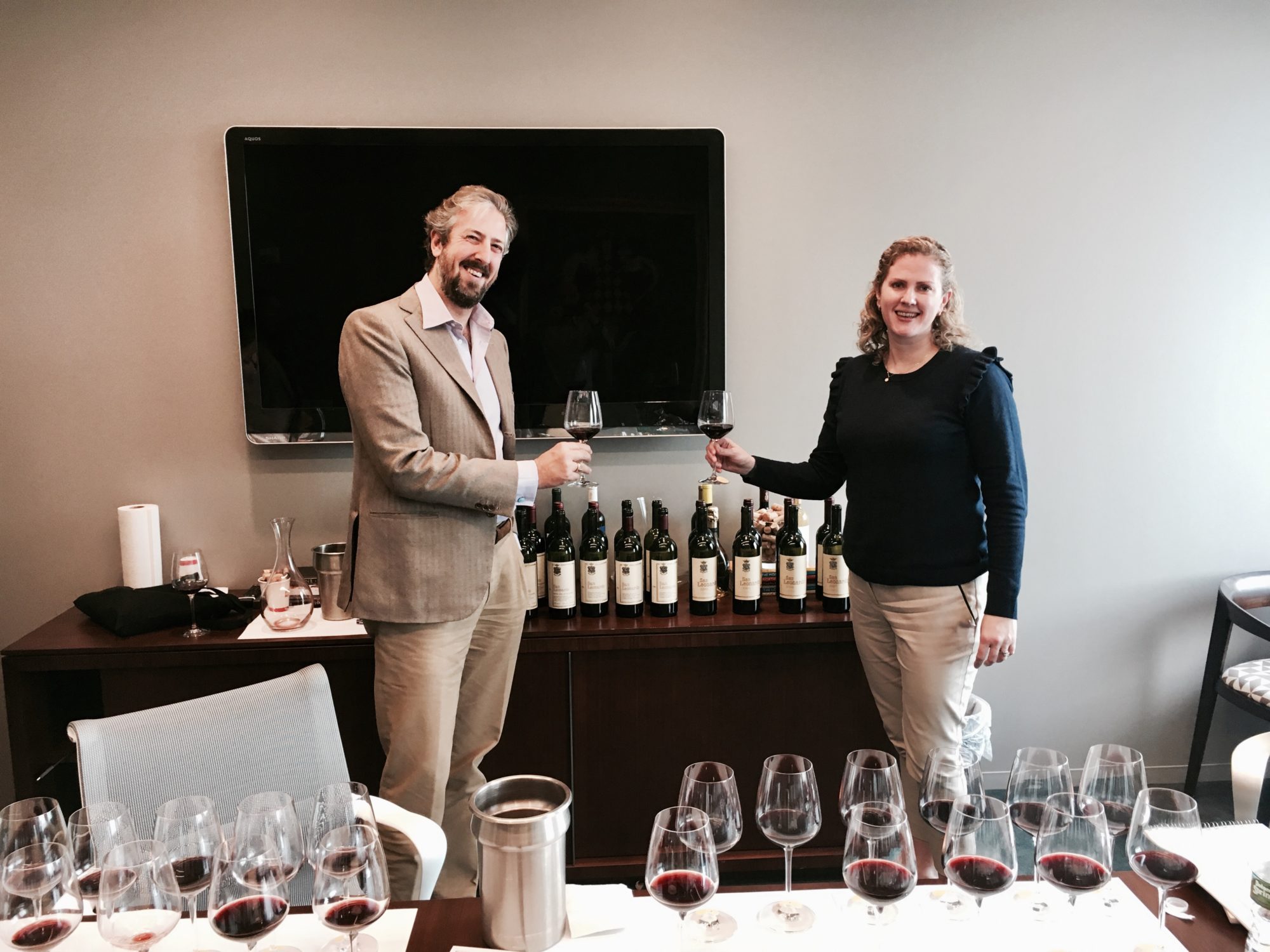 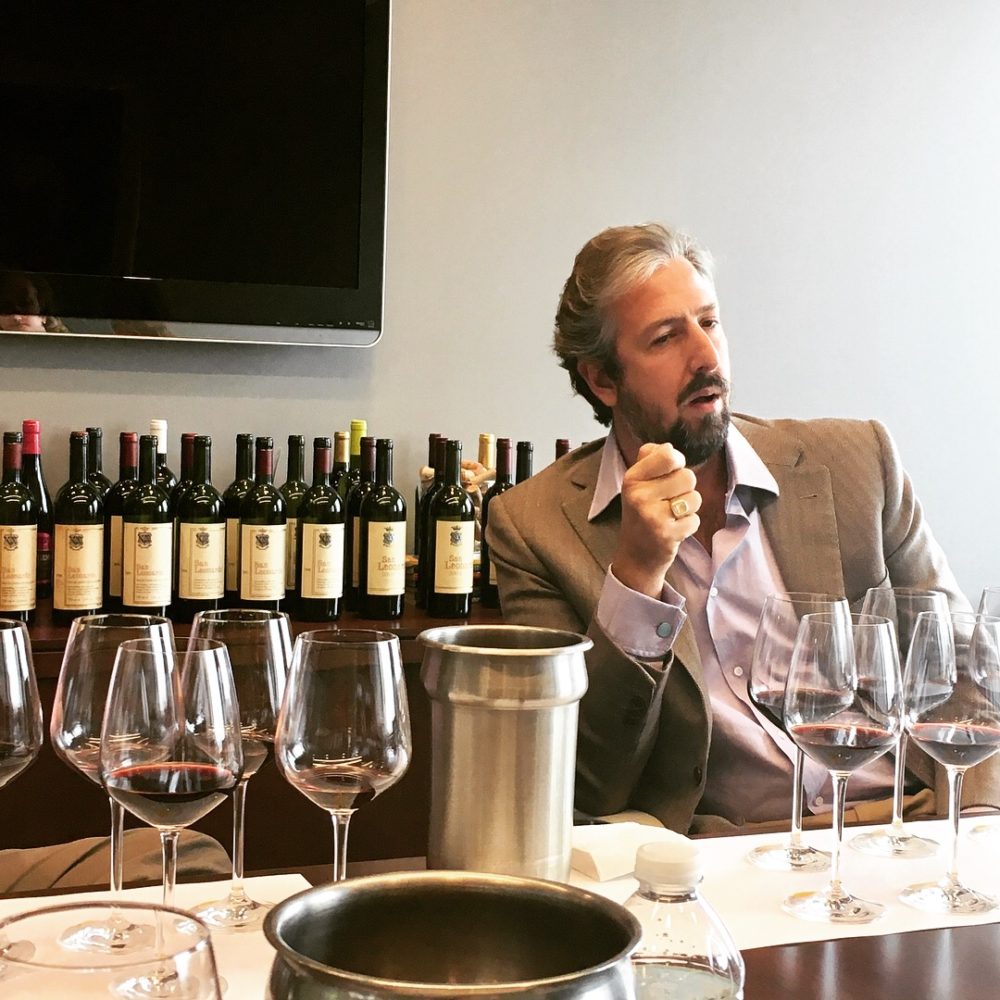