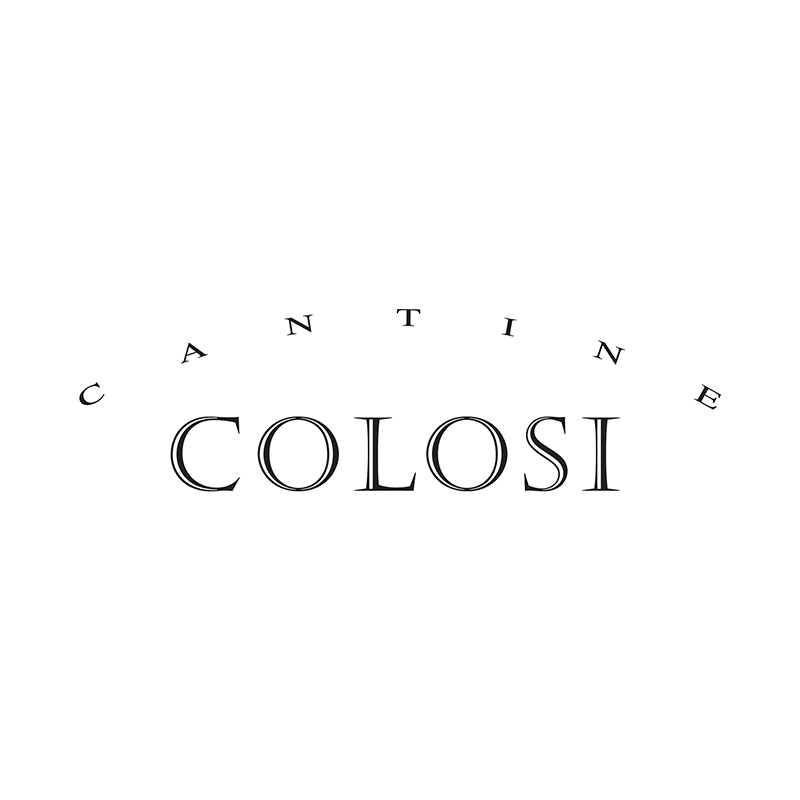 Since 1987 Cantine Colosi has been producing native Sicilian wines. Consisting of 24 acres of vineyards in Salina, a small island in the Eolian Archipelago, Colosi occupies an area of the island recognized for both its orientation and for the physical-chemical nature of the soil whose volcanic origins are particularly suitable for vine cultivation. The new winemaking cellar, surrounded by the Malvasia vineyards, was completed in 2004. The winery is located underground in order to have a constant temperature for the optimum care of the wine and to respect the strict preservation rules of the Eolian archipelago. With three generations of experience, Colosi is led by enologist Pietro Colosi in collaboration with his father Piero. www.cantinecolosi.it