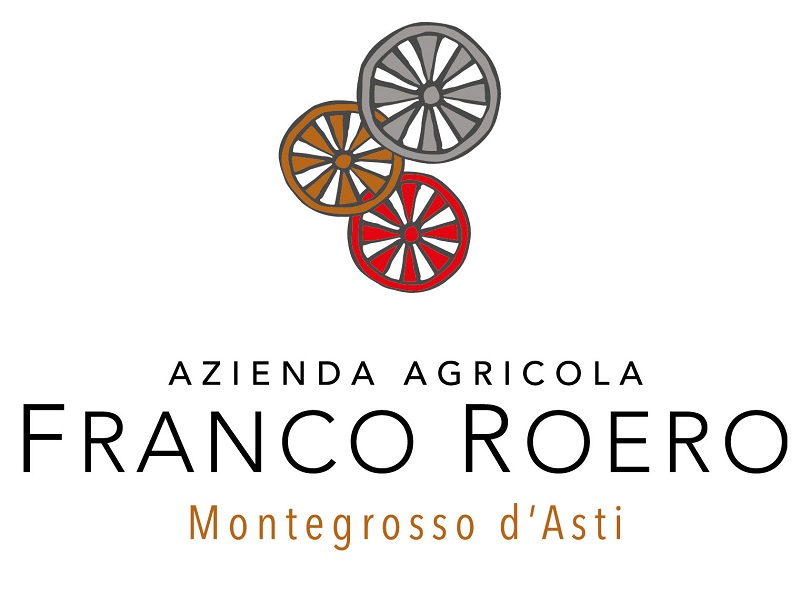 It was 1894 when Vincenzo Roero, after many years of hard work, managed to buy the first lots of land on the “Zucchetto” hill in Montegrosso d’Asti, in the Piemonte region, and here, after the plague of phyloxxera, planted his first vines of Barbera, following a long tradition that wants this area to be considered a “Grand Cru” for the cultivation of this grape variety. Over the years, his son Marcello, and then his grandson Vittorio, added more land, carefully chosen for its wine-growing potential. Today Franco, who represents the 4th generation, guides the family business enthusiastically with the help of his wife Lucia and his son Gianluca.

They believe that quality begins in the vineyards. Each vineyard is selected after a rigorous territorial research in order to express the best characteristics of each varietal. The composition of the soil, characterized by marl with layers of tuff and clay, has the ability to drain excess water, retaining the humidity as a water reserve to be used in drier periods. Their philosophy is simple: show the maximum respect for the vineyards, soil, and surrounding environment. Therefore practices like mechanical weeding, organic fertilization, traditional sulfur and copper treatments, and the integrated pest management have alway been used.

Today the winery covers an area of 16 hectares, 12 of which are dedicated to Barbera, the undisputed king of this territory. and the remaining area divided between Grignolino, Dolcetto and Chardonnay.

Their committment to the Renaissance of the Piedmontese winemaking tradition have gained them important acknowledgements over the years, such as the Gran Medaglia Cangrande at Vinitaly, 2016 edition. Franco Roero wines have contributed to improve the image of Barbera, the most popular Piedmontese wine, which nowadays, thanks to the most innovative winemaking techniques, has proved to be as excellent as the other noble wines from the region, showing also a longer aging potential. 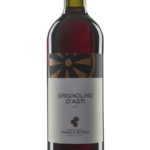 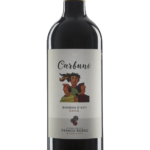