Giovanni Rosso is a a small, family-owned producer in the heart of the Barolo commune of Serralunga d’Alba. Since the 1890s the Rosso family has farmed vineyards in Serralunga d’Alba, making only red wines, with a great passion for Barolo and its great grape, Nebbiolo. During the early 1980’s Giovanni Rosso restructured the vineyards with the aim of growing the best fruit. Giovanni’s son, Davide, studied oenology and gained invaluable experience in France. In 2001 Davide, then 27 years old, took charge of the vinification and aging of the wines with one goal in mind: “Wine should be a perfect copy of its terroir”… in this case from the slopes of Serralunga d’Alba, among the finest soils in the world. The Giovanni Rosso cantina (winery) is located in the hamlet of Baudana, just a couple of kilometres north of Serralunga d’Alba village. A traditional family cascina, or farmhouse, it houses the fermentation, ageing, bottling and labeling facilities as well as the offices. Not simply a Barolo producer, but a “Serralunga producer”: Giovanni Rosso has around a dozen different plots within the commune in addition to the newly acquired Valle del Mondo vineyard just south of the communal boundary in Roddino. These vineyard plots include some of the most historically important areas such as La Serra, Broglio, Damiano and Vigna Rionda (each of which is mentioned in a document dated 30th May 1694) as well as Cerretta and Sorano. Giovanni Rosso owns the iconic Vignarionda cru, parcel no. 251P of map Foglio no. 8 of the commune of Serralunga d’Alba, which has been legendary for years and is today considered the “Romanee- Conti of Barolo.” In terms of viticulture, they farm as organically as possible, using no artificial chemical treatments such as fertilizers, insecticides or weed-killers. Harvesting is 100% manual, as is pruning and tilling of the soil beneath the vines. Green harvesting is carried out as necessary and they allow plant growth between the rows of vines to encourage soil health and diversity in the vineyards. 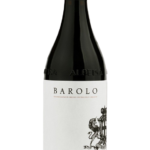 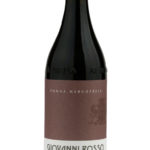 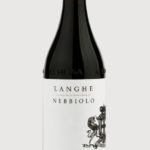 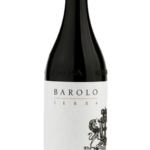 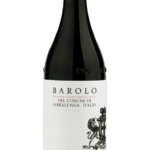 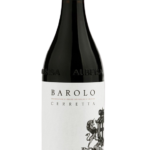 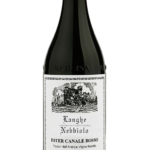 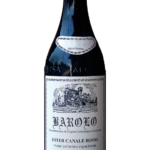 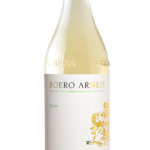