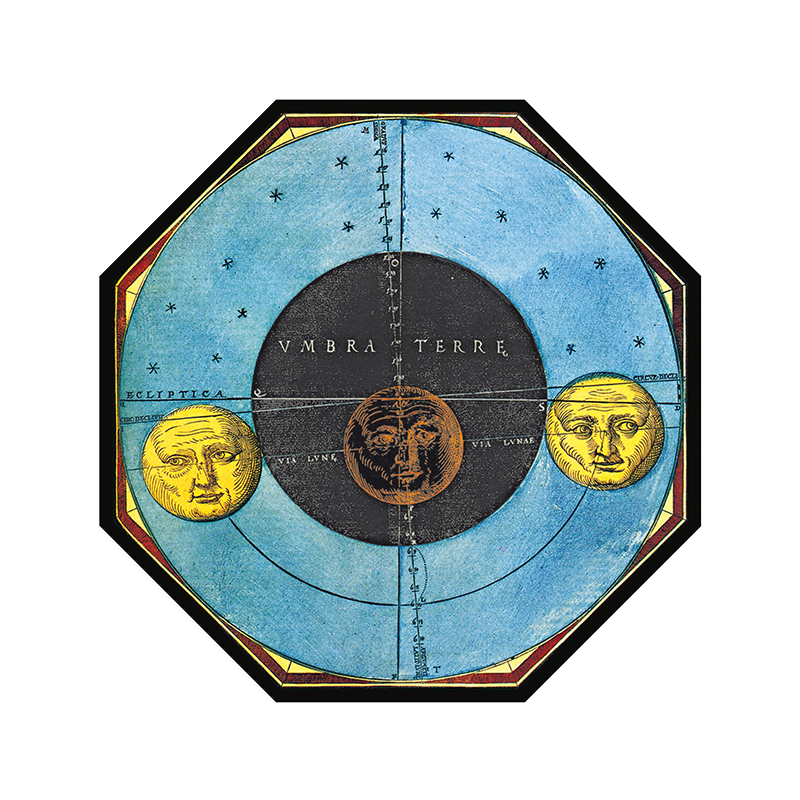 Founded in 2007, Il Chiosso is the product of decades of the Arlunno and Cambieri families’ experience in the vineyards of Piedmont. In high Piedmont, il chiosso refers to a vineyard bordered by a stone wall. This young brand took on this name, which happens to also be the name of its prized vineyard.

Three generations of these families have worked the vineyards of the area, producing wine privately. Dedicated to regional wines, they have patiently acquired plots over the years as they became available, eventually allowing them to officially produce wines from the historically important crus of the zone: Gattinara DOCG, Ghemme DOCG and Fara DOC.

High Piedmont is very geologically diverse, with earth ranging from rock, moraines, sand and porphyry, to acidic soils rich in magnesium, iron and potassium. Il Chiosso cultivates this varied and with the greatest respect for the natural rhythms that give the final wines their great nuance.

To this end, Il Chiosso tries to limit its impact on the vineyards as much as possible. In place of insecticides, they use antagonist insects to combat harmful insect populations. The greatest care is taken from the pruning of the vines all the way to the bottling of the wines. In the winery, each step of production is marked by expert controls to optimize the quality of the wines. The use of additives and preservatives is limited, and inert gases such as nitrogen and argon are used throughout the winemaking process in order to capture as much nuance from the high Piedmont terroir as possible. 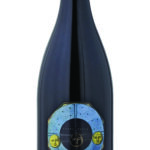 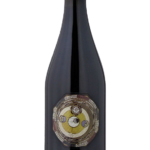 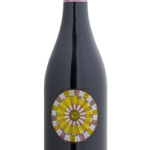 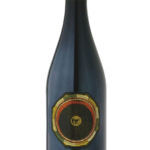