La Meirana is the name of the Broglia family estate, established by Bruno Broglia and managed today by his sons, Gian Piero and Paolo, who continue the winery’s ultra-millenary tradition. The whole estate’s 250 acres are planted with Cortese with an average yield per acre of 95 quintals due to the laws regulating the Gavi di Gavi appellation. The rich structure and acidity of Broglia’s grapes produce a wine which is suitable for aging, maintaining its aromas and freshness over time.

La Meirana’s roots in winemaking date back over a millennium. The Broglia family acquired this historic estate in 1972, two years before the area received the designation of Gavi DOCG. Broglia has grown and evolved along with the appellation, actively assisting in the development of Gavi. Broglia was the first estate to collaborate with the Universita` di Torino in clonal research of the zone’s prized Cortese varietal. This research continues today and additional research is done in the winery to better understand sulfite-free vinification in collaboration with the Universita` di Milano.

Now a third generation family business, Broglia safeguards its oldest vineyards, which date back to the 1950s, thanks to the unique calcareous marl soil that allows the vines to have an extended lifespan. However, in the winery, which was renovated in 2000, the best of modern winemaking techniques are used to continue and elevate the tradition of Gavi. Their efforts have been rewarded with recognition as one of the top Gavi producers on the international stage; receiving titles such as Tre Bicchieri, and also as one of the only wines shown at the prestigious G8 Summit and, in addition, it was chosen as the only white wine to be served to the world’s greatest leaders, at the G20 gala dinner in St. Petersbourg on September 5th 2013. 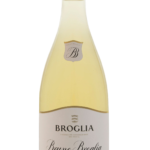 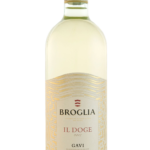 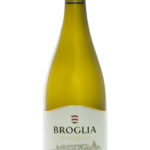 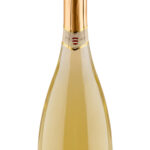 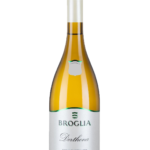 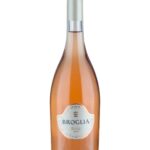 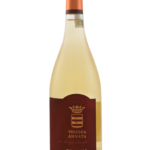