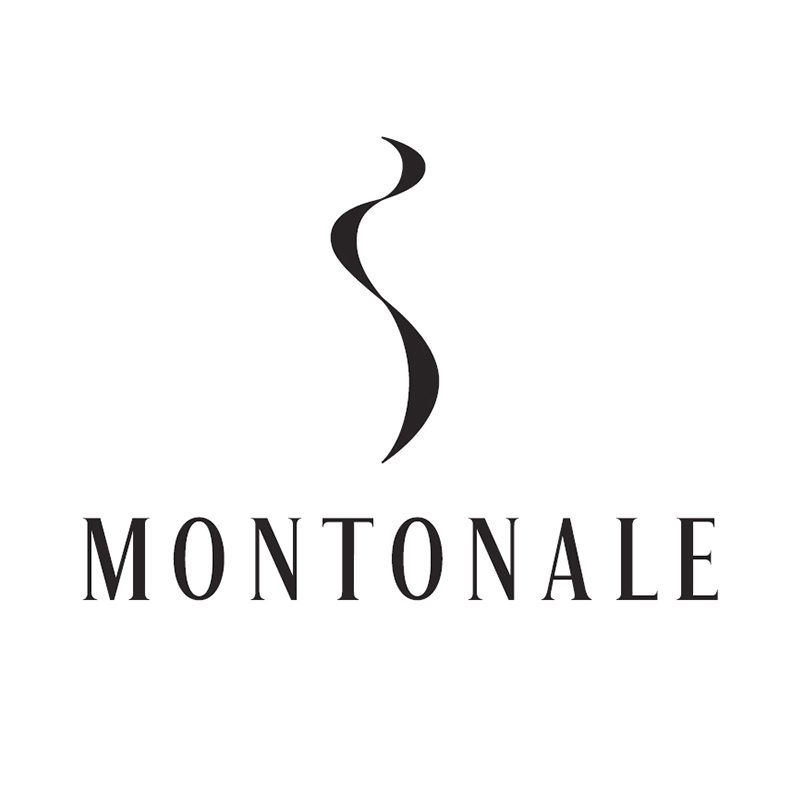 Montonale winery is situated near the small village of Borgo di Montonale, in the inland part of Desenzano del Garda, near Brescia, between the lake Garda and the “Colline Moreniche” (moraine hills), in the Lugana DOC. Here, the peculiar combination of different chalky clays of drumlin origin, rich in minerals, offers a soil peculiarly suitable to the growing of the Turbiana vine (Trebbiano di Lugana). This grape variety produces wines with a high level of minerality, a good acidity, and an intense and complex bouquet. Turbiana is a native grape variety that has found its perfect habitat in this area since the Roman period.

The Lake Garda, the biggest lake in Italy, has the peculiarity of accumulating heat during the summer releasing it during the winter. As a result, the plants overcome the cold without problems and shoot up very well in spring. Conversely, during the winter, the lake accumulates cold and releases it during the summer nights: hence, there are sharp changes in temperature between night and day that contribute to develop the aromatic profiles of the white wines and give them their special acidity and style.

The Girelli family has cultivated their vineyards in Montonale for four generations. Now, the winery is managed by brothers Claudio, Roberto and Valentino. They have built a new cellar with a particular attention to the environment; it is made entirely of bales of rice straw daubed in a lime layer, with photovoltaic panels on the roof. The family works in harmony, distributes roles efficiently, and has had a plethora of experience. Montonale’s mission is to produce a high quality wine, in the utmost respect for the the territory and the tradition. Recently, as a result of this philosophy, Lugana wines, praised by the great Latin poet Catullo, have become one of the most celebrated white wines in the Italian market. 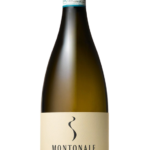 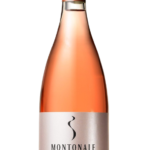 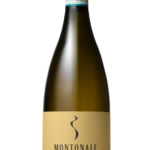