We had the pleasure of hosting Aldo Vacca, managing director of Produttori del Barbaresco, on March 18th for a presentation of the nine 2012 Barbaresco Cru wines at Gattopardo restaurant.

The 2013 harvest will be remembered as a classic one, with picking operations progressing almost until the end of October (now a rare occurrence in Barbaresco). It started with a cold and wet, winter which caused a very delayed start of the growing season. Nebbiolo’s buds broke in Barbaresco around April 12th, almost two weeks behind average timing. Most of April and May were cold and quite wet with intense rainfall, over 8.0 inches in just 3 weeks, and the farmer’s skills were put to test due to mildew attacks right from the outset of the season. June and July were blessed with much better weather and both flowering and fruit set happened regularly. Needless to say July green harvest and careful canopy management were crucial in a vintage like such. Despite the good turnout of the second half of the summer, vines were not quite able to fully recover from the delay, and by early September, while the grapes were healthy, they were still quite behind schedule in the ripening process. September brought cool nights and warm, bright days, particularly in the second half of the month, and conditions remained fair also into October. Nebbiolo is a grape that benefits more from this climatic condition, properly developing to the full the phenolic profile that grants complexity and produces wines best suited for ageing. Thanks to the protracting good weather conditions, Produttori's farmers were able to wait and pick late, starting the harvest on October 10th and ending it a full two weeks later. An October harvest was the norm during the 1980s, but has become the exception as of late, when harvest usually happens around last week of September. Late-harvested grapes bring complexity into the wine, along with structure and ripe tannins combined with intense color, all qualities that will result in elegant, yet powerful wines of great balance and longevity. It will be a classic vintage for Barbaresco.

Produttori del Barbaresco has grown to a 52 member co-operative with 250 acres of Nebbiolo vineyards in the Barbaresco appellation and an annual production of over 500,000 bottles. Its vineyards amount to almost 1/6 of the vineyards of the area. Each member is in full control of their land, growing Nebbiolo grapes with the skill and dedication they have honed over generations. 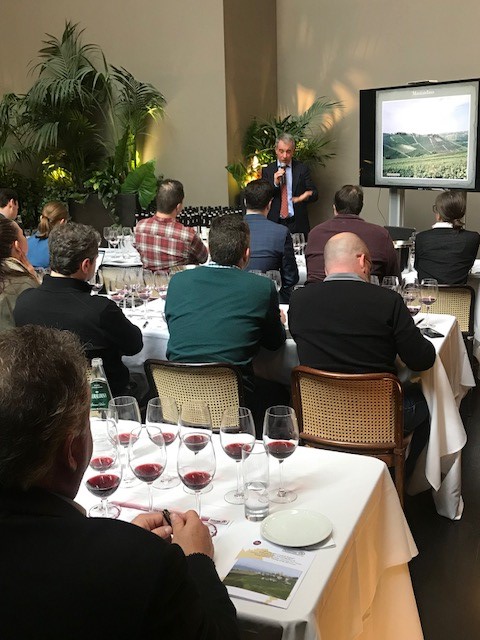 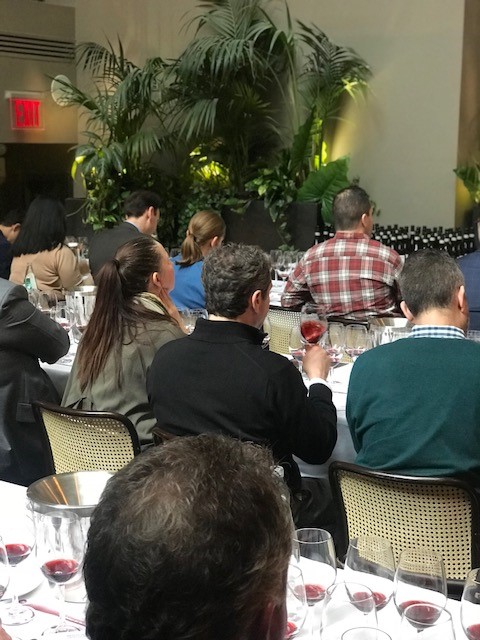 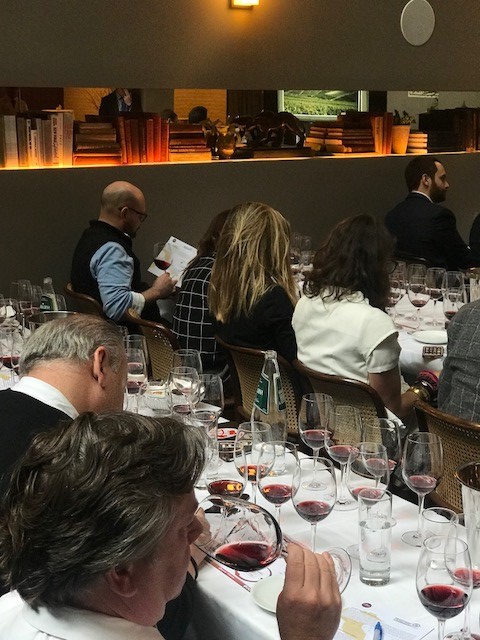 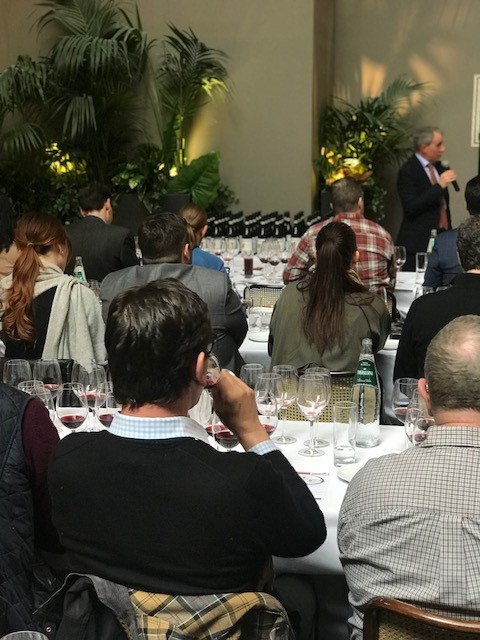 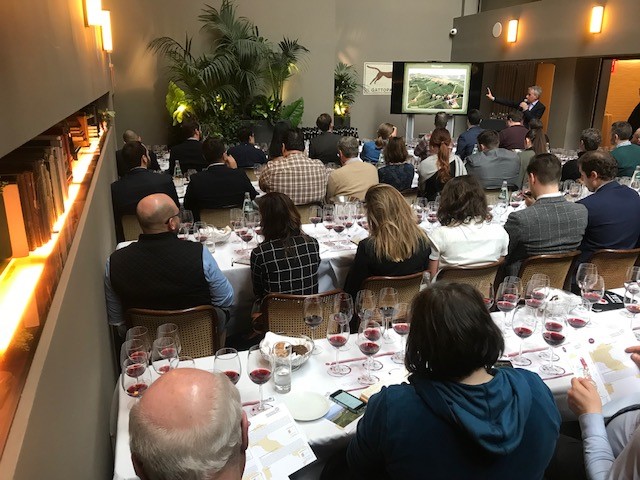 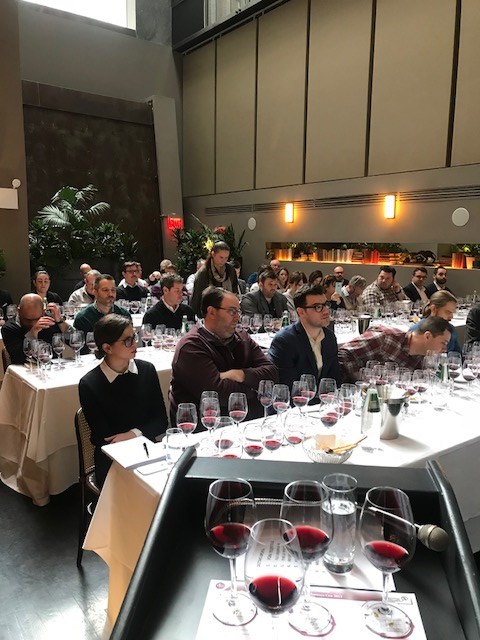 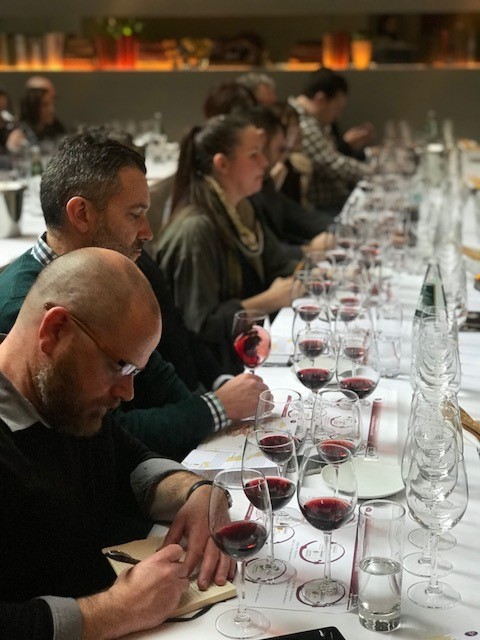 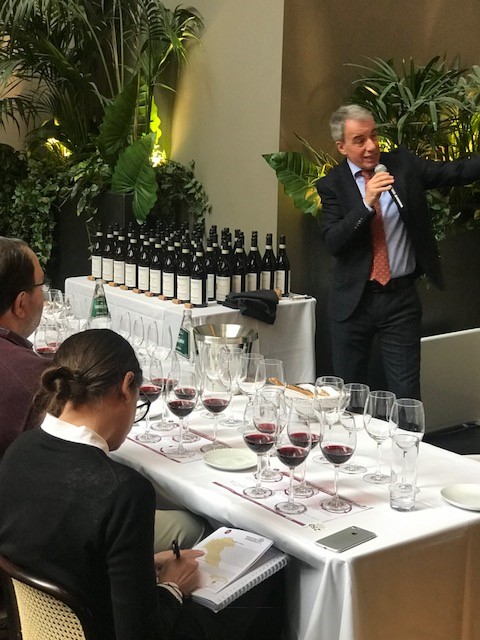 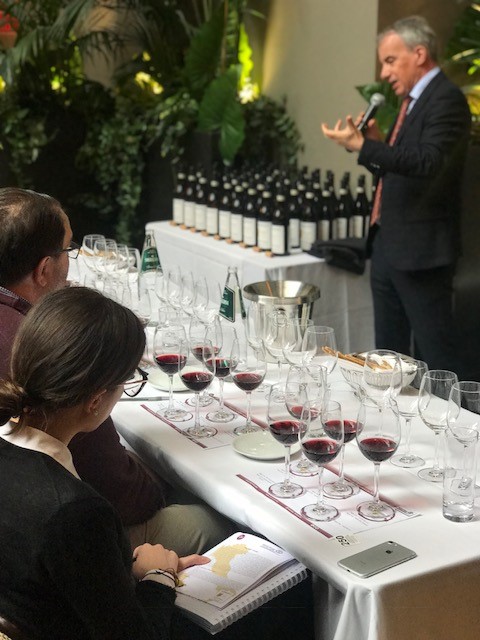 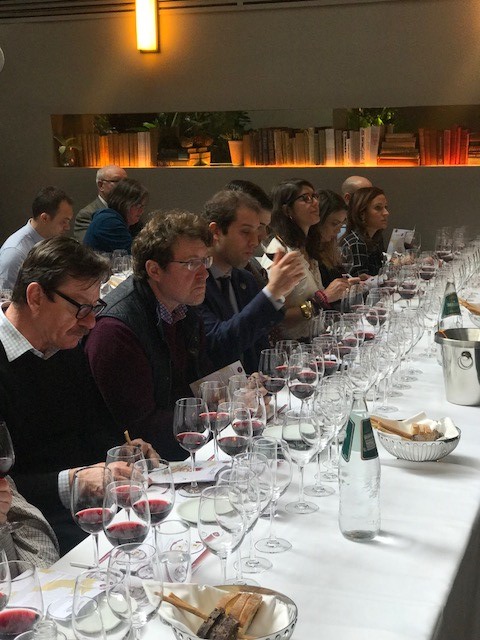 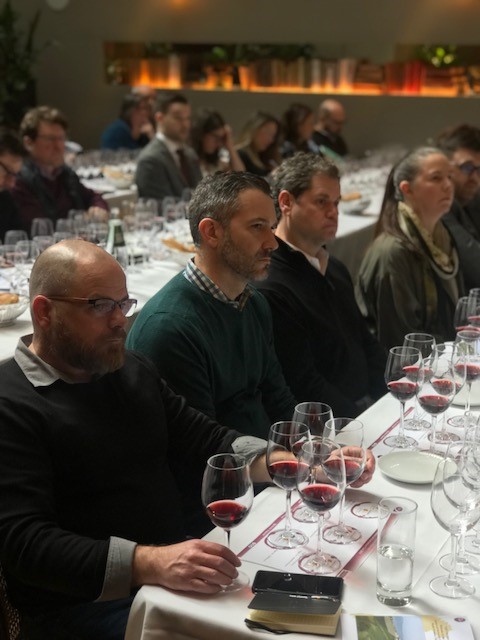 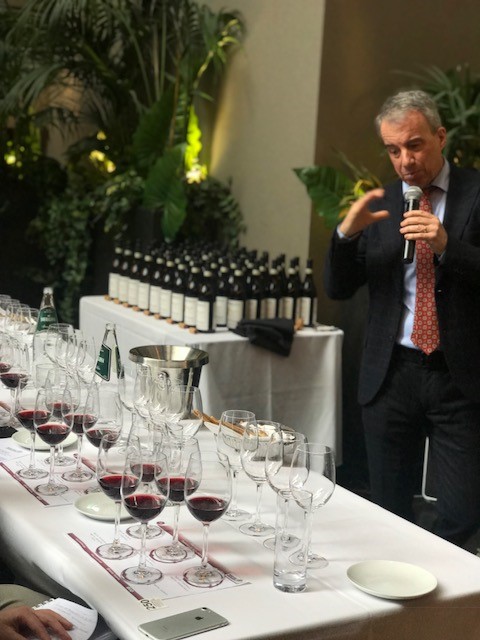 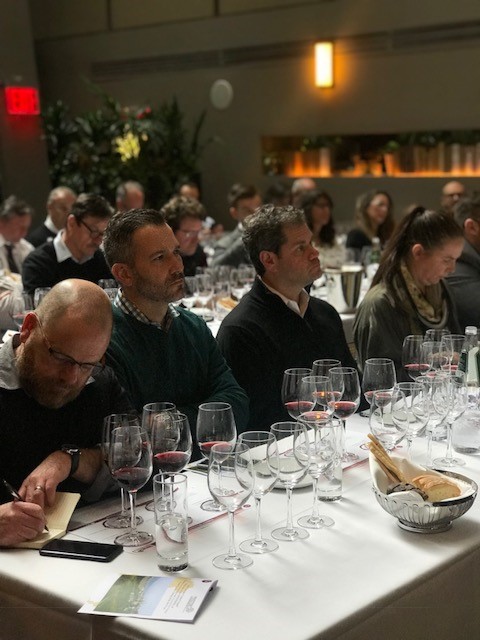 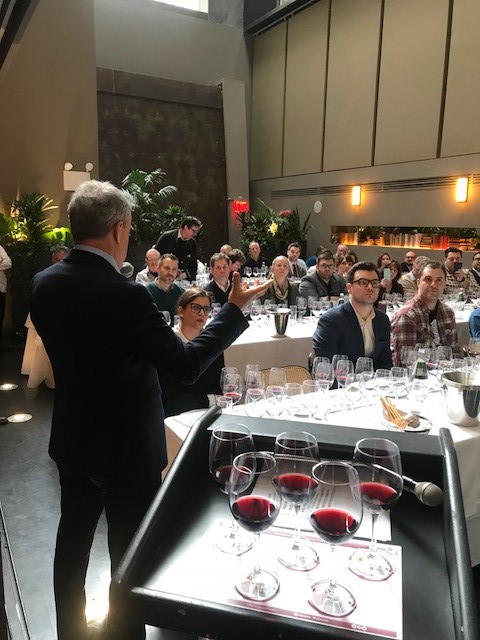 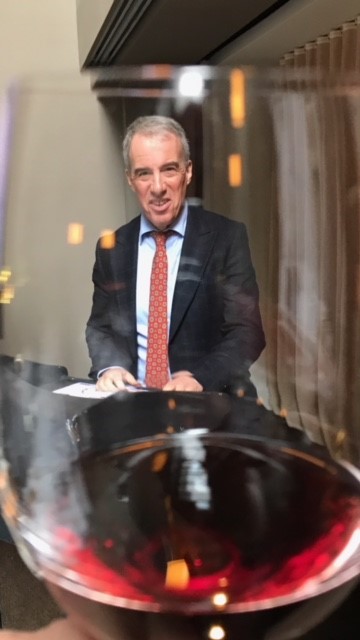 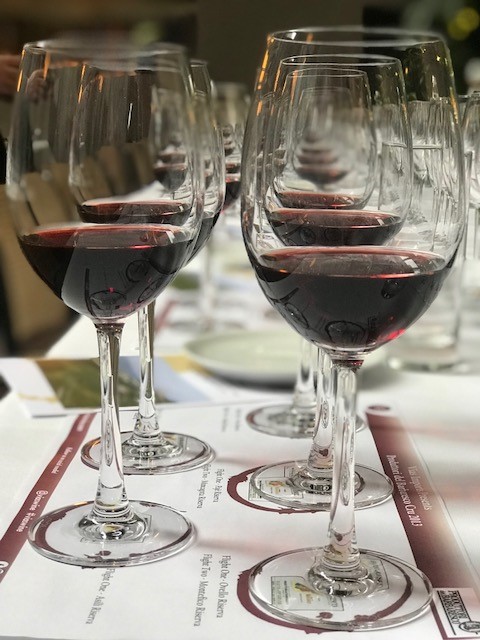 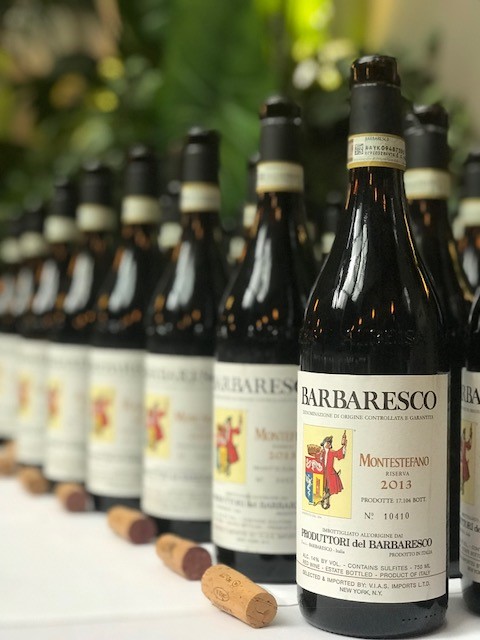 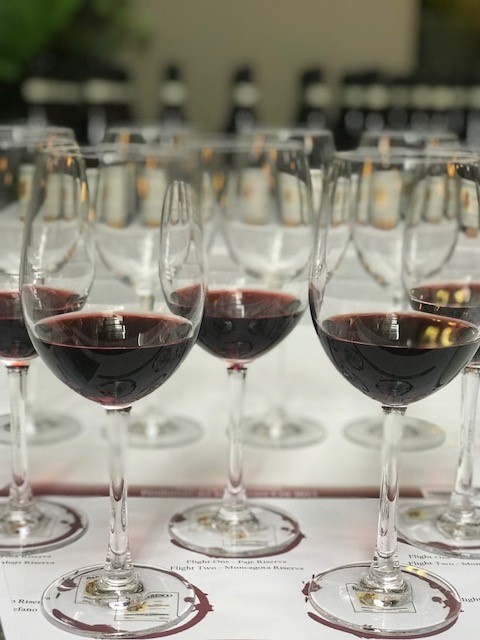 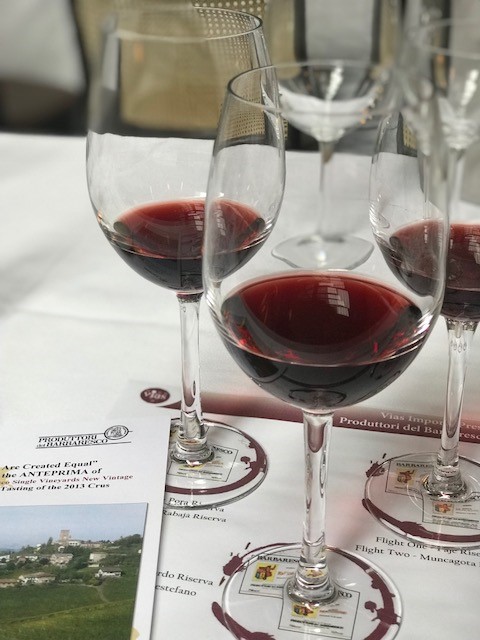 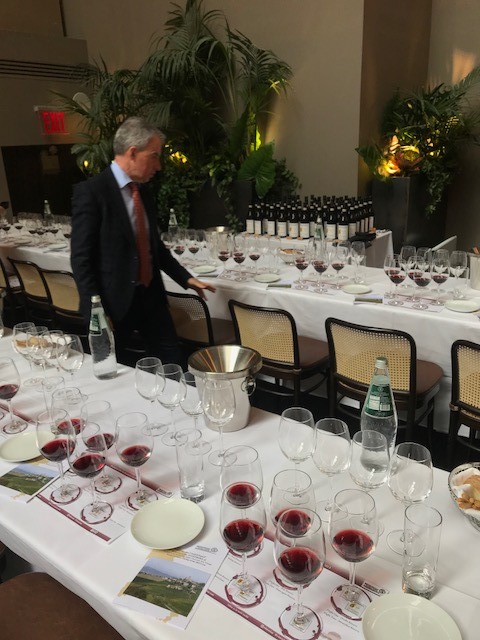