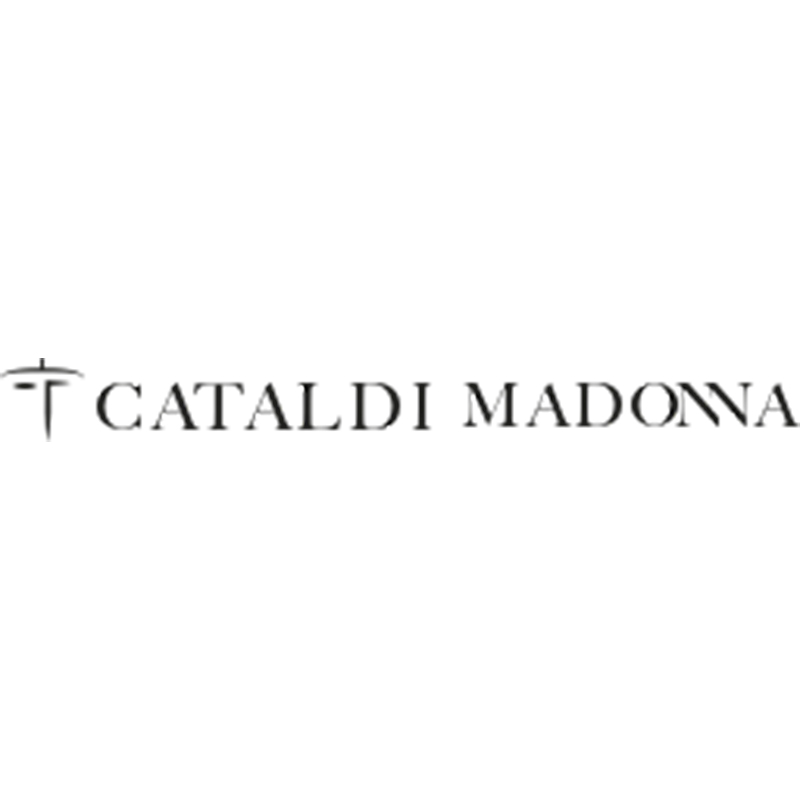 Founded in 1920, Cataldi Madonna has been carried forward by three generations of the family. Consisting of just over 65 acres, the estate is home to Abruzzo’s native varietal range and has been bottling its own wines since 1975.
Balance lies at the heart of Cataldi Madonna’s vineyard and winery philosophy. The focus in the vineyard is to achieve equilibrium in the vine in order to best express the characteristics of the territory, rather than achieving a specific yield. This approach is continued in the winery, where all techniques are oriented to preserve the grit, freshness and distinct flavors of the grapes, as they naturally occur. Since 2003, Lorenzo Landi has consulted with Cataldi Madonna’s agronomist and winemaker, Raffaele Orlandini, in order to achieve ever increasing levels of quality in the wines, showcasing the potential of Alto Tirino through its native varietals: Montepulciano d’Abruzzo, Trebbiano, and Pecorino.
Located in the “oven of Abruzzo”, Cataldi Madonna resides in Ofena, a kind of amphitheater at the foot of the only Appenine glacier on Calderone in the Gran Sasso mountain range. Sitting at an elevation well over 1,000 feet, Cataldi Madonna’s location is a unique intersection of natural gifts which causes significant fluctuation in day and night temperatures, critical to the development of the grapes.
Luigi Cataldi Madonna, a professor of philosophy at the renowned Universita` dell’Aquila, has employed his profile as a great academic to explore and enhance the traditional image of his region’s wines, inspiring his fellow producers to create a modern-day renaissance in the region’s wines. In this context, Cataldi Madonna has made their signature rich, modern wines that are an intelligent expression of great drinkability. 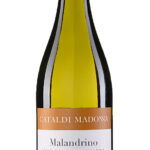 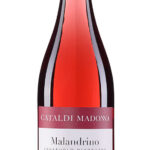 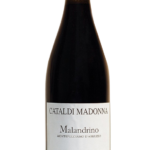 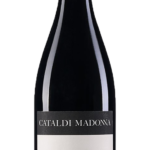 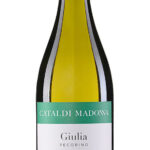