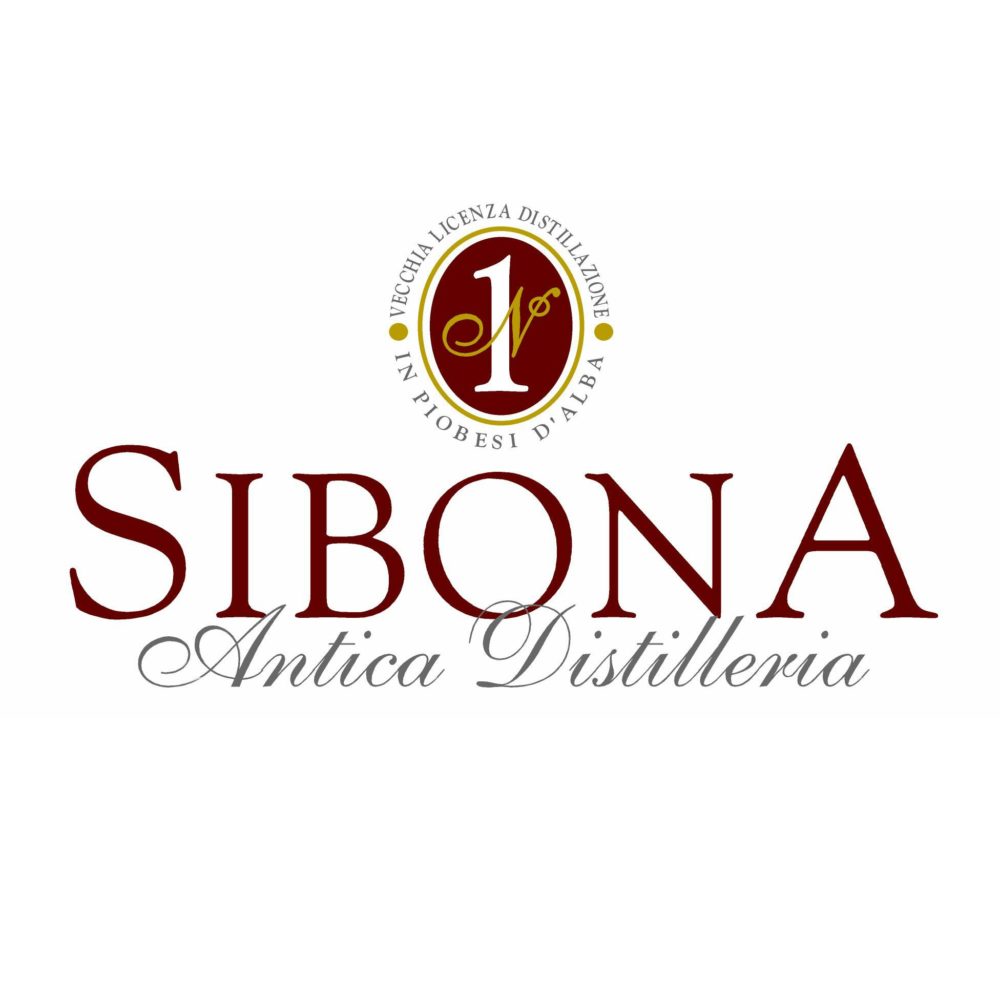 The Antica Distilleria Domenico Sibona S.p.A. is situated in the Roero zone, in the communal district of Piobesi d’Alba, a few kilometres from Alba. It was founded about a hundred years ago on the former premises of an old kiln. The distillery is located in the centre of an important wine zone, where the most typical vines from Piedmont are cultivated: Nebbiolo vine from which Barolo, Barbaresco and Roero wines are created according to their own zones of production, besides Barbera, Dolcetto, Moscato, Chardonnay, Arneis and Brachetto vines. Sibona is one of the historical distilleries in the Piedmont region and can boast the oldest distillation licence, the N° 1, issued by UTF (the official institution that regulates all the operations having to do with distilleries).This is a synonym for a great past and prestige.

From its origins, Sibona distillery has handcrafted its “grappas” from single vine varieties. The distillation process consists of vapour production from fresh marc soon after it arrives in the distillery. Originally, distillation was carried out by means of an old locomotive, which, in time, gave way to copper alembics. Marc is distilled no sooner it arrives in the distillery, which allows the extraction of the grape’s full aroma. Recently, the distillation of Muscat, Hamburg Muscat and pink Muscat grapes, immediately after fermentation, has given origin to a spirit called “Distillato Uva” (named UvediLanga by licence). This distillate has been acclaimed by connoisseurs for its excellent quality and organoleptic characteristics.

Besides the selection of the best marc of the zone, Sibona’s grappas reach high quality levels thanks to accurate distillation, constant updating and improvement of the equipment, the experience of two oenologists who have been working in distillation for years, the elimination of the first and last portions of the distillates, and last, but not least, a long ageing period in barrels, which renders the grappas not only soft and pleasant but also more complex and aromatised. 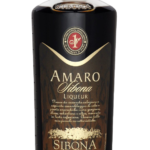 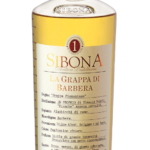 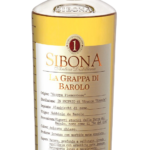 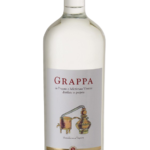 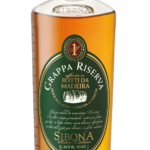 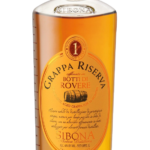 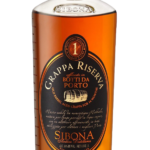 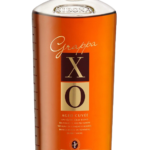 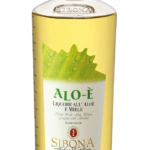 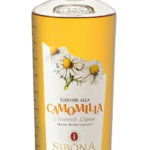 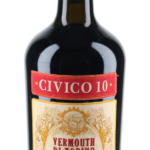