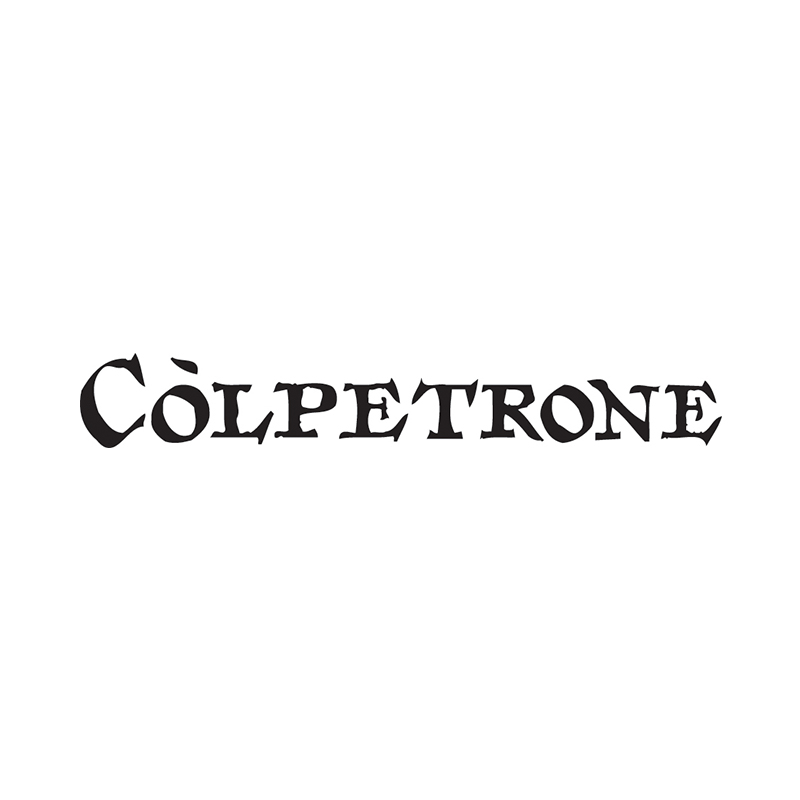 Còlpetrone winery is part of Tenute del Cerro SpA, the Wine Company of Gruppo Unipol, one the biggest European Insurance Company. Tenute del Cerro represents today the fulfillment of a great wine project, which considers agriculture in its best meaning, with a great focus on nature and on its best local expressions, with the aim to enhance the features to produce some of the most Italian excellence, appreciated in the world.

Còlpetrone became a member of the Tenute del Cerro group in 1995 and is situated in the center of Umbria, a stone’s throw from Foligno, Trevi and Bastardo. After a short time it became one of the key estates in the area of Montefalco, due to its spectacular red wine, Sagrantino di Montefalco. Sagrantino grape, properly native variety of Montefalco, is one of Italy’s oldest grape, the most rich in tannins and polyphenols. As a result, a very careful cultivation process is required in order to enhance power and uniqueness of this wine, and in the meantime to ensure the right balance and elegance. Very high quality farming system are adopted in vineyard, with yields of 60 quintals per hectare, well below the 80 ones permitted by the regulations. 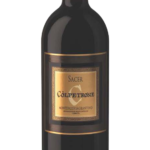 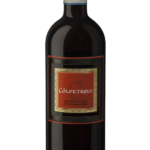 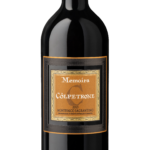 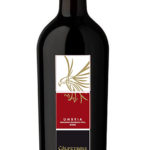