The Leone de Castris family has been making wines in Salice Salentino for over three centuries, a small village in the region of Puglia, rich in vineyards and olive trees.  In 1665 Duke Oronzo, Earl of Lemos, started the company on the very spot where today’s cellar stands. He became enchanted by this landscape and decided to sell all his properties in Spain in order to draw the best from the Salentine-rich terroir. At the beginning of the 19th century, the winery had become to export bulk wine to the United States, Germany, and France until, with Piero and Lisetta Leone de Castris at the helm, the company started bottling its own wines. Soon after, in 1943, they were the first to bottle Rosé wine from Italy, called Five Roses, rightfully becoming a legend in the history of the Italian winemaking tradition.

The production of Five Roses began during the end of the Second World War, thanks to the initiative and boldness of Don Piero, the current family’s grandfather. He had his wine tasted by the American General Charles Poletti, Supply Officer of the Allied Forces. It was a success, and from then on, Five Roses has been their most important wine, traditionally speaking, and the first one to make both the company and Salento more well-known. The name “Five Roses” derives from a family crest, so-called because for several generations, each de Castris had five children.   Their Red Salice Salentino was launched in 1954 and, mainly thanks to the efforts of the company, got the DOC denomination in the early ’70s. In the ‘60s, the winery direction passed to Cavaliere del Lavoro Salvatore Leone de Castris and in the ‘90s to his son Piernicola Leone de Castris.

Along with their famous Rosé, the winery produces a wide range of red and white DOC wines (Salice Salentino, Primitivo di Manduria) and interesting IGT Salento and Puglia wines. Leone de Castris wines have won awards and received prestigious international recognition. Their products are today exported all over the world, from the USA to Canada, Brazil, Australia, Singapore, Japan, Hong Kong, and more. 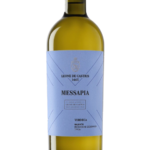 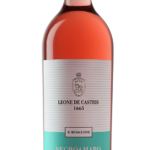 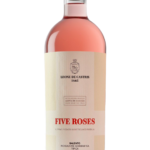 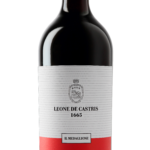 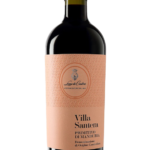 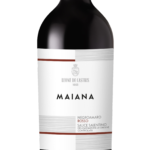 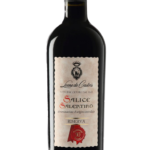 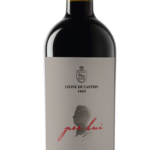 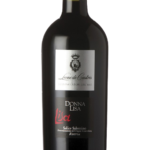